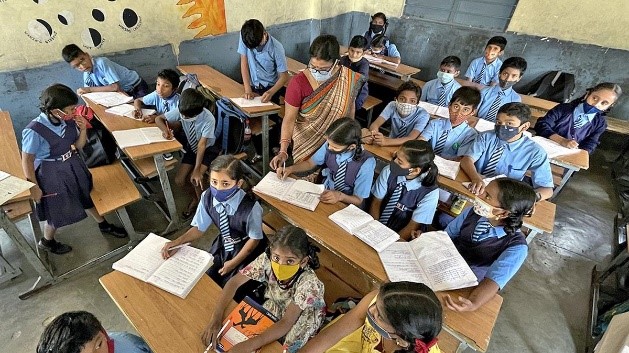 how to purchase Pregabalin Why in news?

buy Ivermectin australia The government expenditure in India on early childhood education (ECE) for children between the age of three years and six years is a mere 0.1% of the GDP, and the average spend per child of ₹8,297 per annum is at least a fourth of desired levels, according to a new study.

What does the study reveal?

Suggestions made by the report