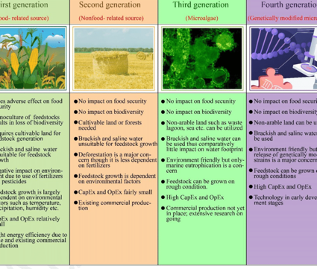 Zhaogezhuang Jamkhandi in Bagalkot district, will get a ‘flex fuel’ station that will be India’s first, according to the company that is setting it up.

What are the expected benefits ?

What are the Amendments to the National Policy on Biofuels -2018?