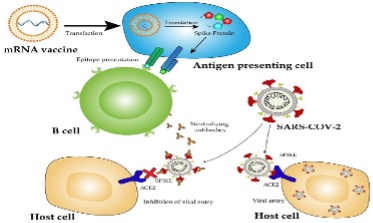 cytotec cheap online canadian pharmacy Co-founders of BioNTech, the German firm that partnered with Pfizer to manufacture a revolutionary mRNA Covid vaccine, said they had made breakthroughs that fuelled their optimism for cancer vaccines in the coming years.

What are m- rna Vaccine ?