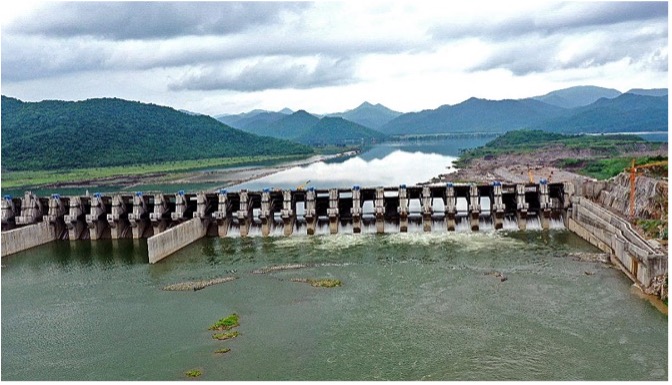 buy Pregabalin mastercard Why in news?

Why there is a conflict?

Similarly, States are empowered to:

On comparing the two lists, there appears to be an overlap in the powers of the Centre and State as far asshipping and navigation on inland waterways is concerned. Moreover, the development of water supplies, canals and riverbanks is also an area of conflict between States.

How are river disputes resolved?

Which are India’s major river disputes?