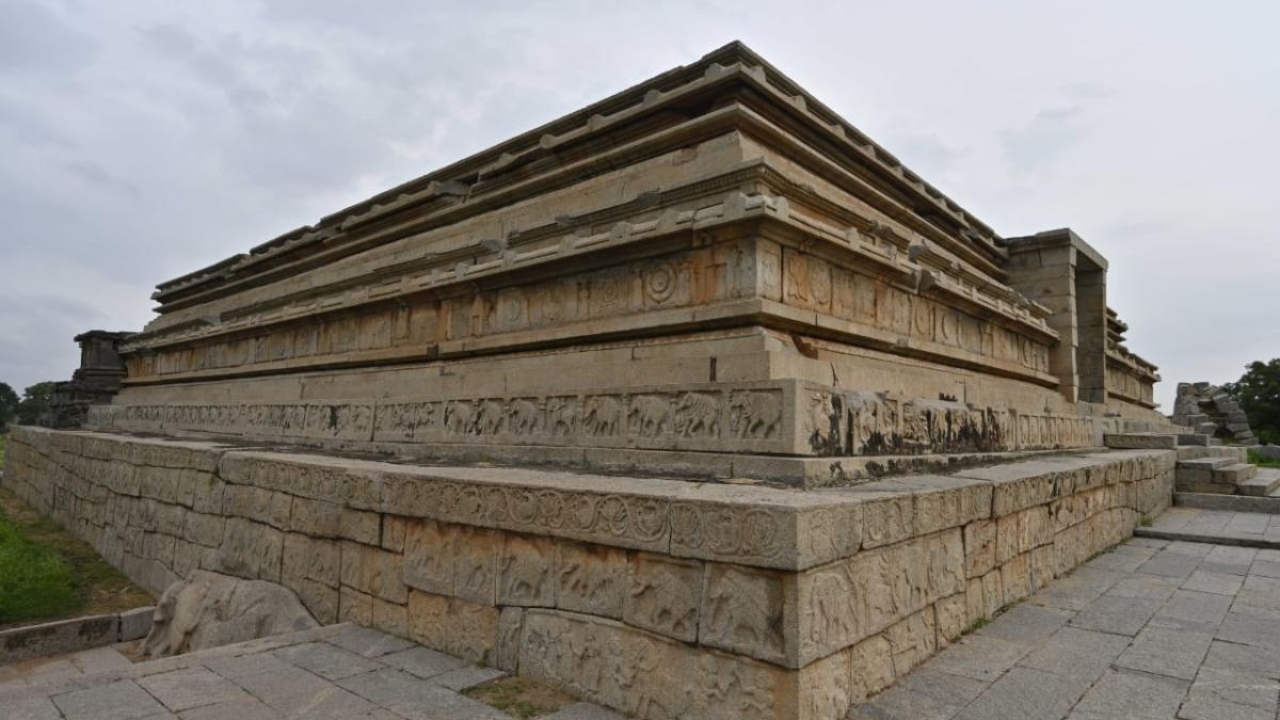 buy pre Latuda The 3D pictures of the Vijayanagara era monuments at Hampi, a UNESCO world heritage site in the district, will adorn the museum at Central Vista, the new Parliament building, in New Delhi.

The institute’s functions are broadly divided into three areas and each area is managed by a dedicated department.