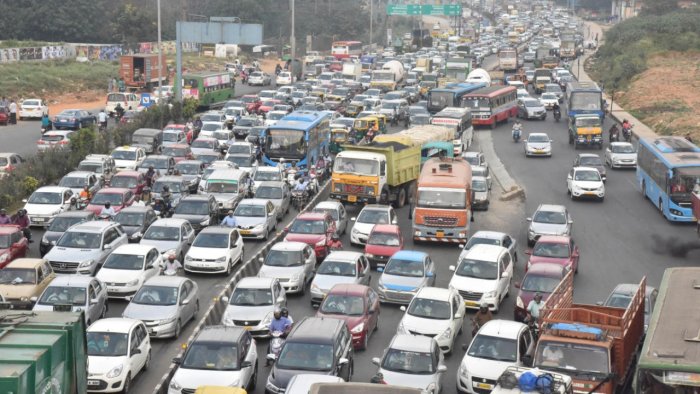 Huilong Why in news?

buy Latuda 80mg for dogs The foundation stone for the Bengaluru suburban rail project was laid and an ambitious 40-month target to “decongest Bengaluru” was set.

Reasons for congestion in Bengaluru:

Surveys that gives information about congestion condition in the city

They provide a broad understanding of the traffic situation.

How surveys are helpful?

Use of openly accessible database

Steps to be taken to decongest Bengaluru

Based on the above article, answer the following question