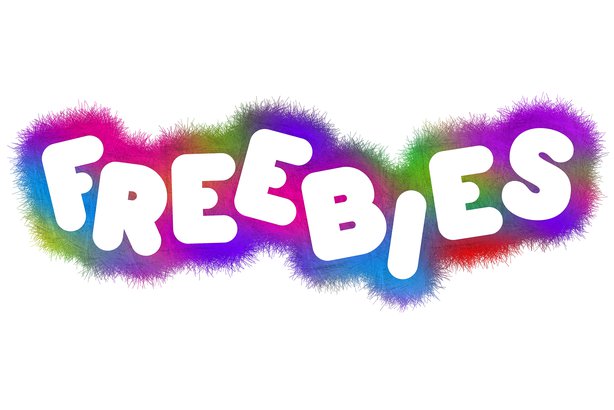 Ex:Telangana has committed 35% of revenue receipts, almost 63% of state’s own tax revenue, to finance populist schemes which are centered around freebies.