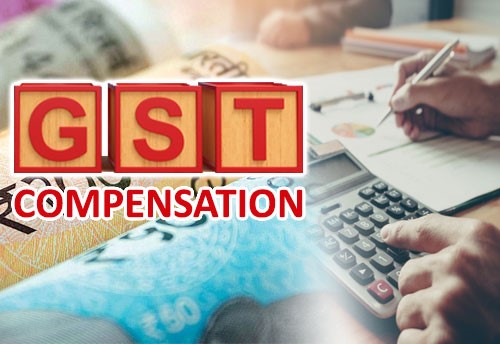 http://peterabbott.co.uk/our-product/roofing-bolts/ Many states have demanded that the GST compensation cess regime be extended for another five years. Also, states have demanded that the share of the Union government in the centrally-sponsored schemes should be raised. These demands are made as Covid-19 pandemic has impacted their revenues. The provision for GST compensation is going to end in June 2022.

Why is it important?