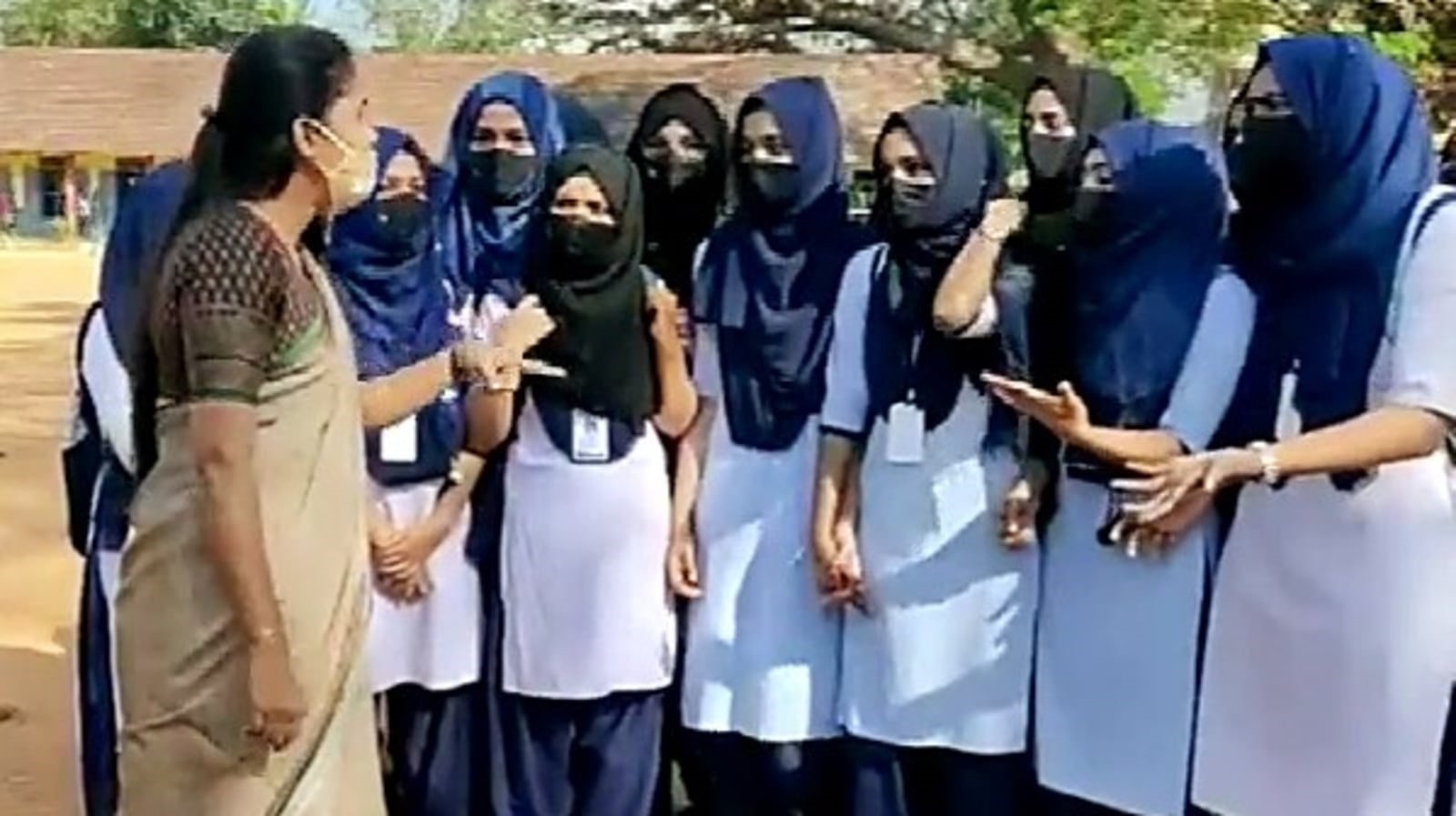 purchase Lyrica online In February 2022, a video of a female student clad in a burqa and hijab went viral on social media. Heckled by a large group of male students sporting saffron scarves around their necks and shouting Hindu religious slogans while entering her college premises, the girl retaliated with Islamic religious slogans in response. The animosity between young adolescents of two faiths became a topic of discussion instantly and drew national and international attention. Social media and television channels got flooded with opinions, debates, and discussions about who did what and why.

State government’s take on the issue

The move to High Court

Why is this case so sensitive and significant?