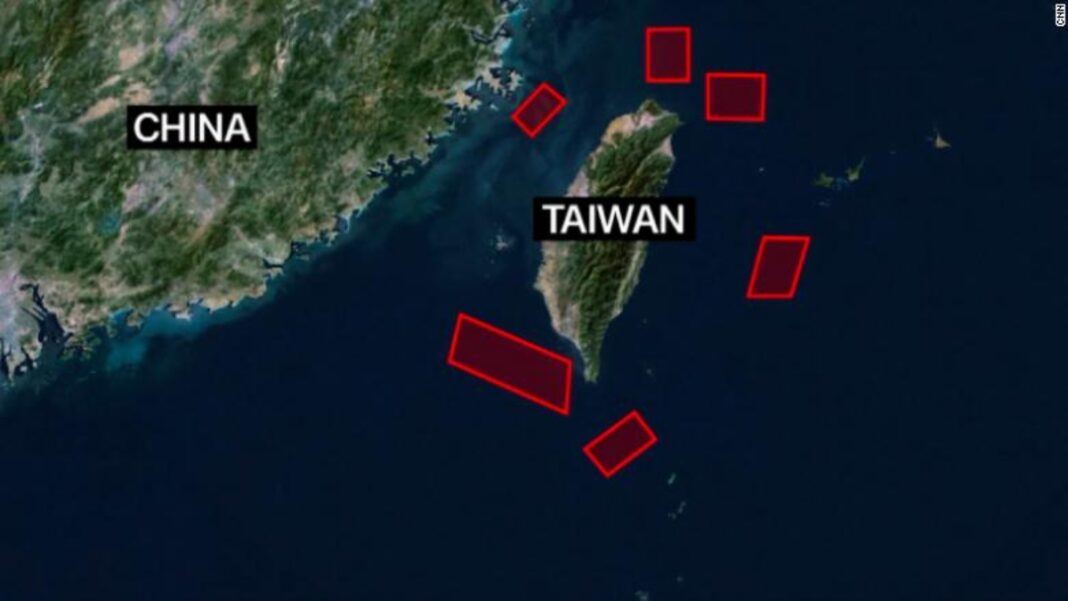 Zweibrücken Why are US-China Loggerheads over Taiwan?

Relevance to the United States:

What is First Island Chain?

What has been the Stand of India on the Taiwan Issue?