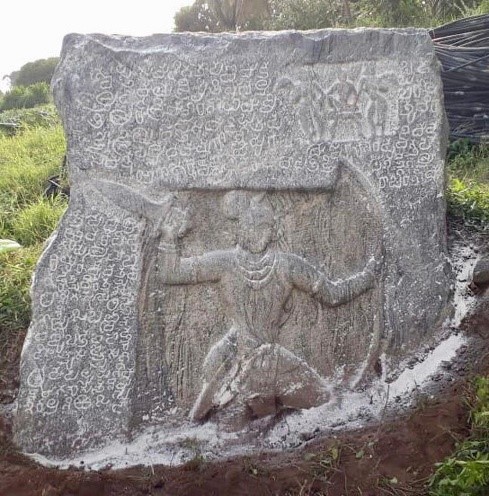 buy Lyrica online A hero stone inscription in Kannada belonging to the 10th century CE, with reference to Rashtrakuta King Krishna III, was discovered in the fields of a village in Krishnagiri district of Tamil Nadu, recently.

Where was it found?

Whom does it belong to?