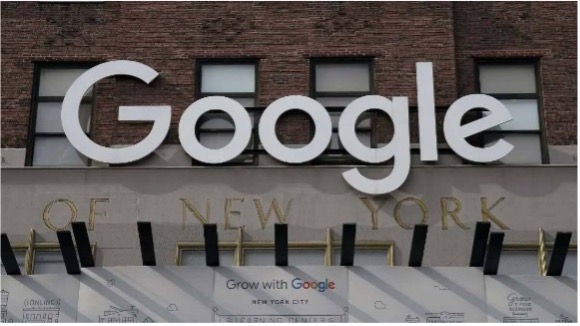 metronidazole or Lurasidone over the counter Why in news?

Taiobeiras The India’s antitrust regulator has fined Alphabet Inc’s Google for “abusing” its dominant position on its Android mobile app store, the second such penalty for the tech giant within days