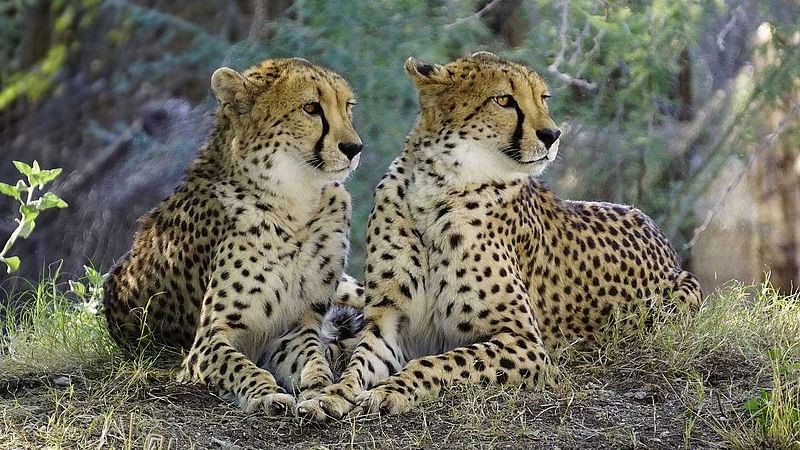 Ellensburg Why in news?

http://bfnionizers.com/wp-content/cgialfa The fastest land animal in the world, declared extinct in the country in 1952, will find a new home in the Kuno-Palpur National Park (KNP) in Sheopur district,

A wildlife sanctuary in Madhya Pradesh is getting ready to welcome its new inhabitants, African cheetahs, which are being brought under an intercontinental translocation project.