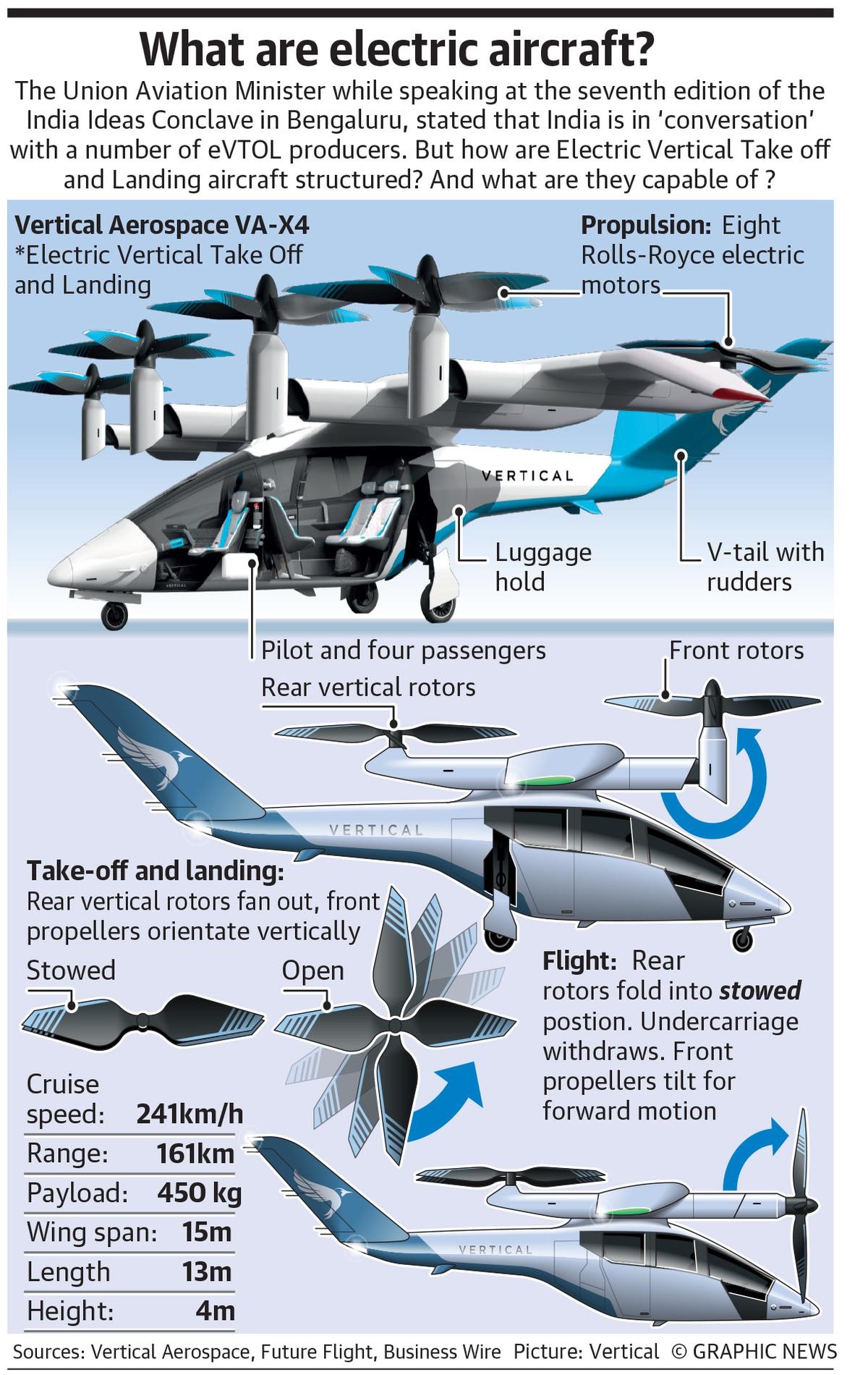 where can i buy stromectol ivermectin The Union Civil Aviation Minister, has said that the Government of India is exploring the possibility of inviting manufacturers of Electric Vertical Take-off and Landing (eVTOL) aircraft to set up base in India.

Why are the developments in powering eVTOLs?

What are the challenges?

What is the value of the market?