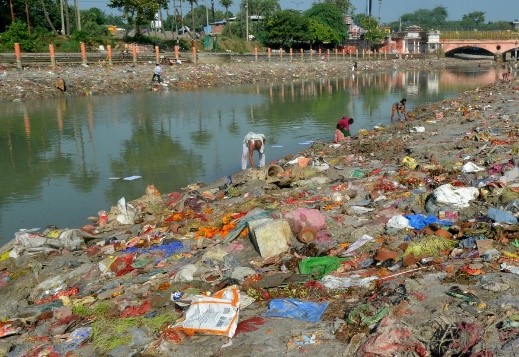 Havza Why in news?

http://iowacomicbookclub.com/mwcc/guests Three out of every four river monitoring stations in India posted alarming levels of heavy toxic metals such as lead, iron, nickel, cadmium, arsenic, chromium and copper according to the State of Environment Report 2022.

What has been observed in Monitoring of Heavy Metal Pollution?

What are the Consequences of the Heavy Metal Pollution?