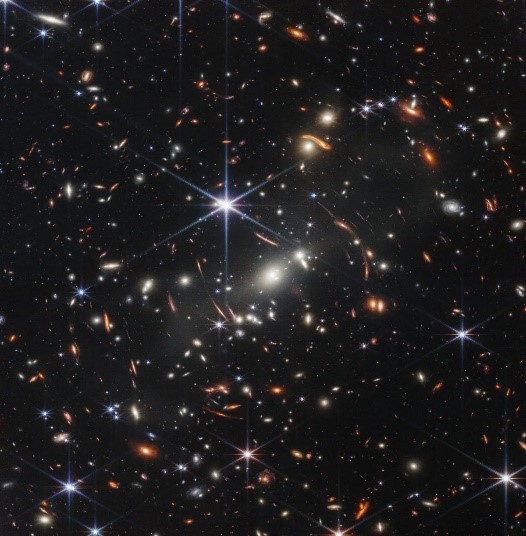 http://dearmckenzie.com/wp-content/cgialfa The first image from NASA’s new space telescope unveiled is brimming with galaxies and offers the deepest look of the cosmos ever captured.

Successor to the Hubble Space Telescope

Why are telescopes in space?