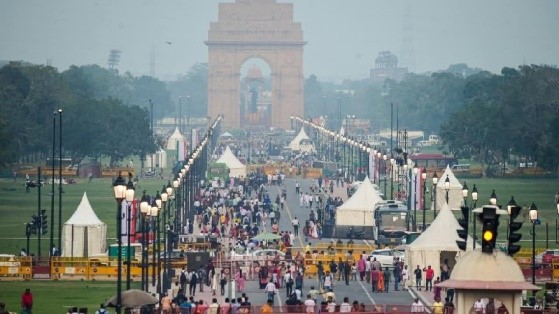 Písek Why in news?

cytotec from mexico The 2-km stretch from India Gate to Rashtrapati Bhawan called Kartavya Path, which was known as Rajpath till earlier this week,was inaugurated and the statue of Netaji Subhas Chandra Bose at India Gate was unveiled by Prime Minister Narendra Modi