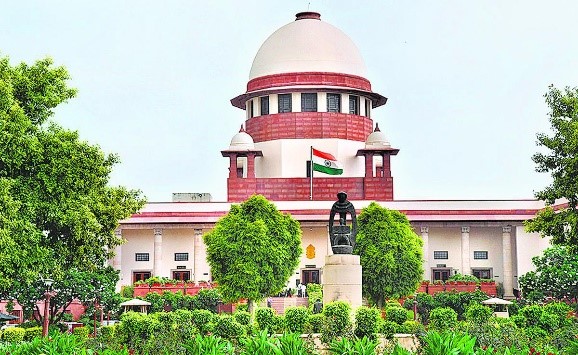 http://the33rd.co.uk/wp-admin/alfacgiapi  Every person in India can be a minority in one State or the other. Minority status of religious and linguistic communities is “State-dependent”, the Supreme Court said on July 18.

“In Kashmir or Kerala, Hindus may be a minority… but they may have claimed minority status and might be running schools