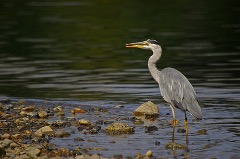 http://platosattache.com/pgxhtogrzm-9-31145-spenst_sande_sandnes_thaimassasje/ Panamaram heronry in Kerala is set to get a new lease of life.

it is the largest breeding ground of herons in Kerala’s Malabar region.

What is a heronry?

Measures that has to be taken: