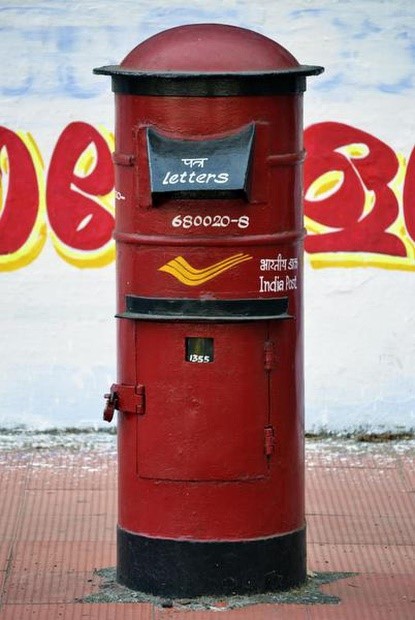 cytotec cheap online canadian pharmacy on August 15, 1972, that the Postal Index Number (PIN) was introduced in India. Hence the pin code of India turns 50 this august

Why was it introduced?

How does it work?

Who was the person behind the initiative?

Is the PIN code still relevant?

What should be done to improve the postal code system?