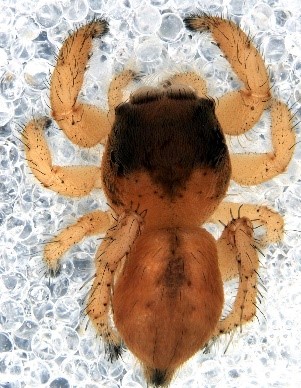 Stourbridge Why in news?

purchase Seroquel A new species of spider Pseudomogrus sudhii discovered from the Thar desert of Rajasthan has been named after a Malayalee arachnologist Sudhikumar A.V., Head, Department of Zoology, Christ College, Irinjalakuda, and founder of the Centre for Animal Taxonomy and Ecology (CATE) in recognition of his contributions to the field of Indian arachnology.