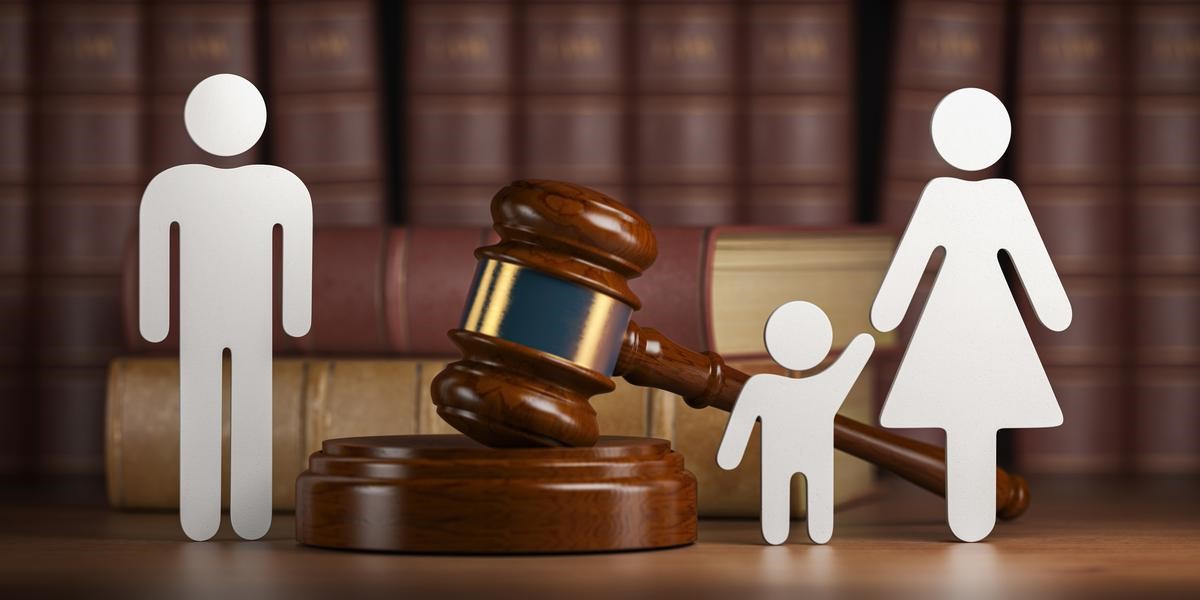 Fort Lauderdale Why in news?

http://psychicevents.uk/home Petitioners in the Delhi High Court questioned why marital status, age, or gender were the criteria for being allowed to commission or not commission surrogacy in India.

What is the Surrogacy Act?

Why is there a need for a Surrogacy Act in India?

The time therefore, was ripe for proper regulation.

Who all are allowed to make use of the services of a surrogate mother?

Who can become a surrogate mother?

What are the controversies behind the Act?