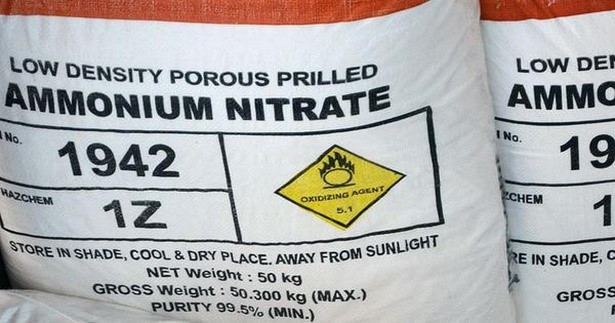 Årsta The Indian government has decided not to extend the anti-dumping duty imposed on ammonium nitrate imported from Russia, Iran and Georgia.

What is anti-dumping duty?

Who decides the tariff?