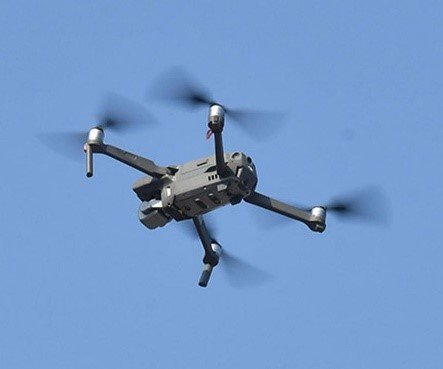 Dominican Republic Why in news?

saucily India is set to deploy drones to gather atmospheric data that is currently collated by sending sensors through weather balloons released from at least 55 locations across the country twice every day.

How a weather balloon works?