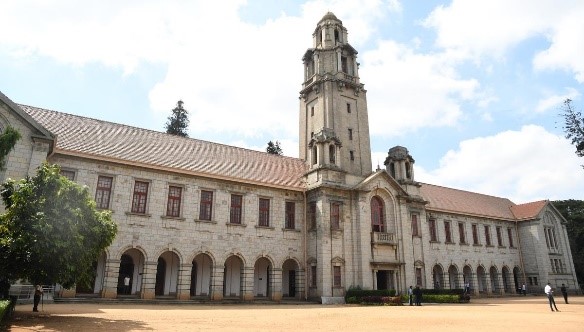 The Indian Institute of Science (IISc), Bengaluru, is the fastest rising South Asian University among the coveted QS World University Rankings top 200 varsities, having gained 31 places while four IITs have also figured in the category attaining a higher rank compared to the previous edition.

The ranking of institutions:

What does the ranking reveal?