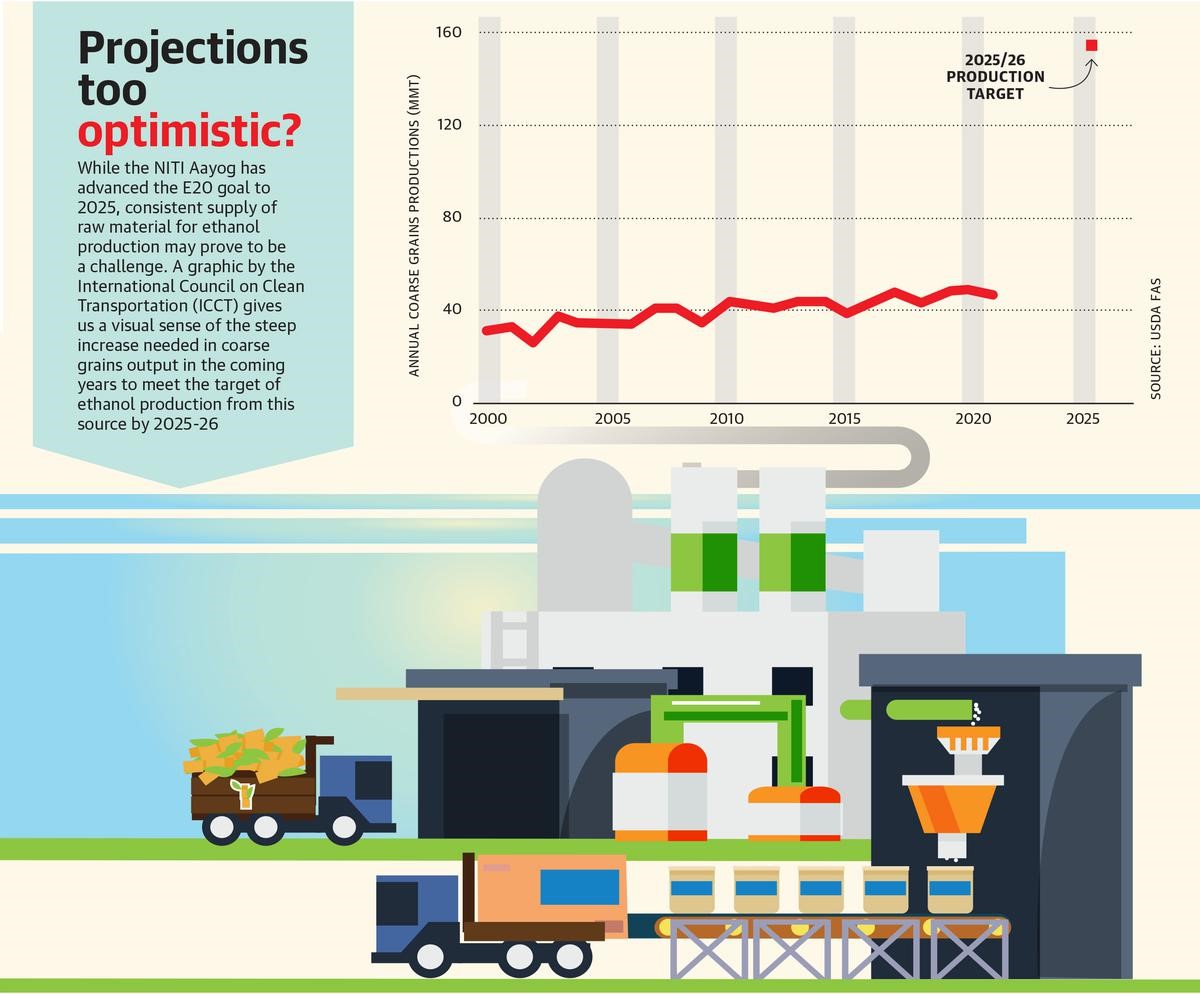 buy Gabapentin powder Why in news?

Pulupandan Prime Minister Narendra Modi announced that India has achieved its target of blending 10% sugarcane-extracted ethanol in petrol, ahead of schedule. India is one of the world’s biggest oil importing nations.

What is ethanol blending?

How have other countries fared?

How does it impact the auto industry?

Are there other alternatives?

What are the challenges before the industry when it comes to 20% ethanol blended fuel?

The Niti Aayog report points out that the challenges before the industry are:

Storage is going to be the main concern, for if E10 supply has to continue in tandem with E20 supply, storage would have to be separate which then raises costs.

What have been the objections against this transition?

What about food security concerns?