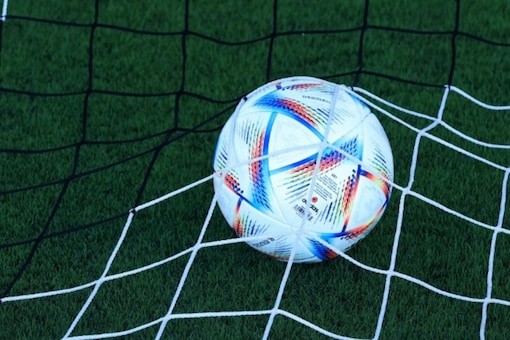 The apex body of the sport, FIFA, suspended the country’s top administrative organisation, the All India Football Federation, for “undue influence from third parties”.

What is the ban, and how will it work?

What will be the immediate impact of the ban?