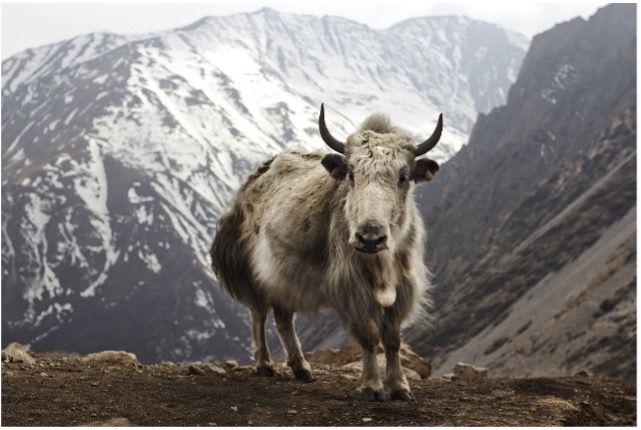 The Food Safety and Standard Authority of India (FSSAI) has given the ‘food animal’ tag to Himalayan Yak. The decision comes after the latest census.

What is Food Animal?

The main aim of FSSAI is to

The FSS Act took 7 older acts into one umbrella.