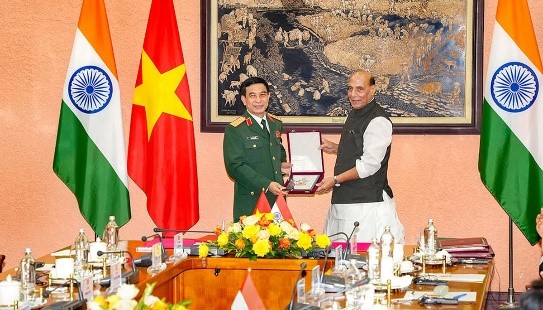 buy Pregabalin with paypal Why in news?

Umkomaas India and Vietnam signed a Memorandum of Understanding (MoU) on mutual logistics support in presence of the two Defence Ministers during the ongoing visit of Defence Minister Rajnath Singh to the Southeast Asian nation.

What are logistics agreements?