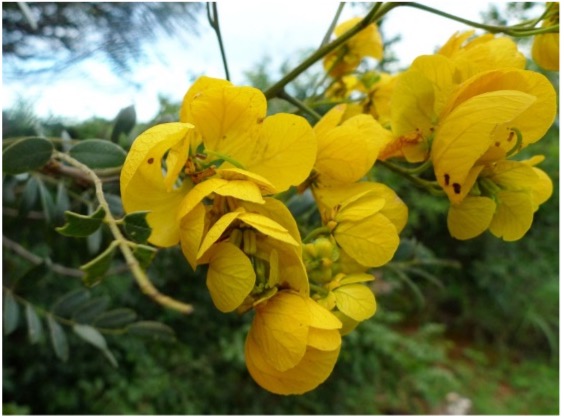 Alytus An invasive species, Senna spectabilis, an exotic tree, has taken over between 800 hectares and 1,200 hectares of the buffer zones of the Mudumalai Tiger Reserve (MTR) in the Nilgiris hill district.