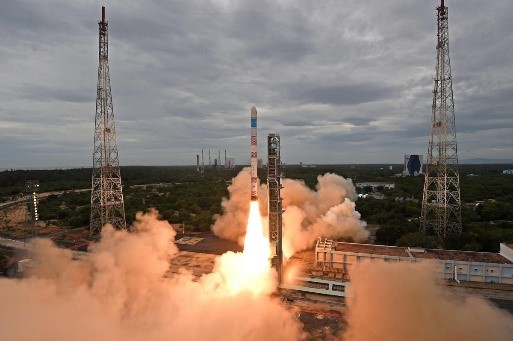 insubstantially On August 7, ISRO was ready for the first developmental flight of the SSLV-D1/EOS-2 mission. The launch took place from the Satish Dhawan Space Centre at Sriharikota. The Small Satellite Launch Vehicle (SSLV) D1/EOS-2 mission, was carrying two satellites — the Earth Observation Satellite-2 (EOS-2) which weighed about 135 kg and AzadiSAT which weighed about eight kg.

Aim of the mission:

Failure of the mission:

What was the purpose of the SSLV-D1/EOS-2 mission?

where did it fail?

Why were the satellites lost?

Why do we need to develop an SSLV when we have successfully used PSLV and GSLV?

What is the difference between circular and elliptical orbits?