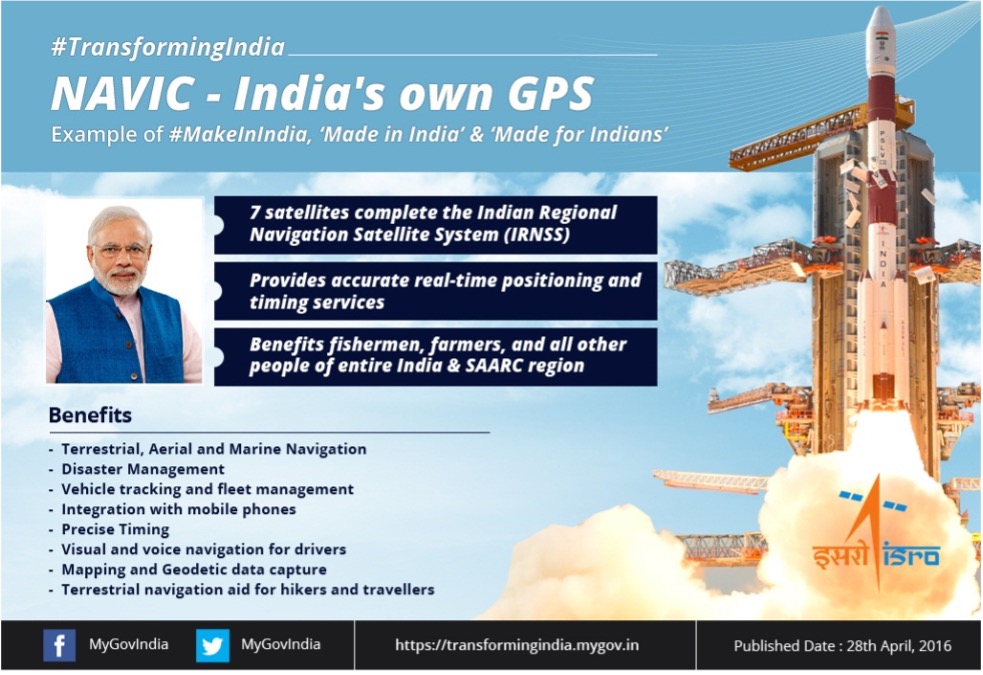 Verbania The Indian Space Research Organisation (ISRO) is working on a series of improvements to the NavIC, or India’s equivalent of the Global Positioning System (GPS), so that more people are motivated to install it and use it. Plans are also afoot to make its reach global rather than circumscribe it to India and a limited territory

What are the measures  taken to increase its safety and accessibility ?