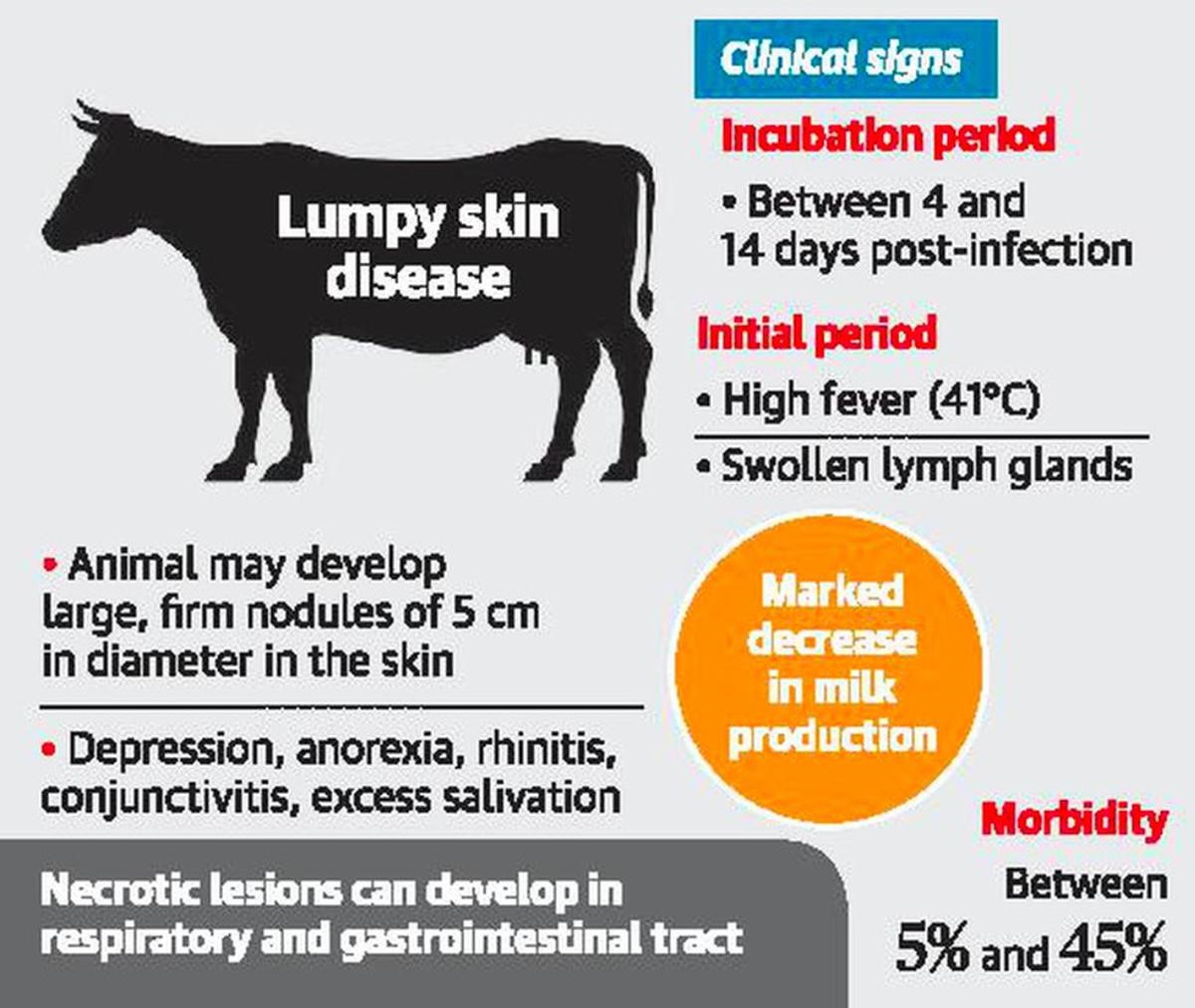 buy clomid liquid The Mumbai Police have ordered the prohibition of cattle transportation in the city to prevent the spread of the lumpy skin disease. This means cattle cannot be moved out of the place they are being raised or transported to marketplaces.

Why is it prohibited?

What is the lumpy skin disease and how does it spread?

What is the geographical distribution and how did it spread to India?

Is it safe to consume the milk of affected cattle?

What are the economic implications?

How bad is the current spread in India and what is the government doing?