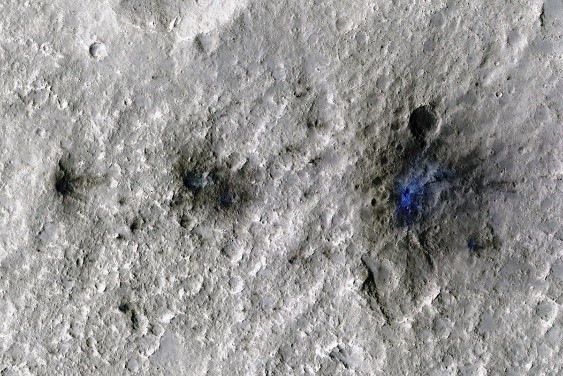 Solok Why in news? InSight detected seismic and acoustic waves from the impact of four meteorites and calculated the location of the craters they left.

How is this detection useful?