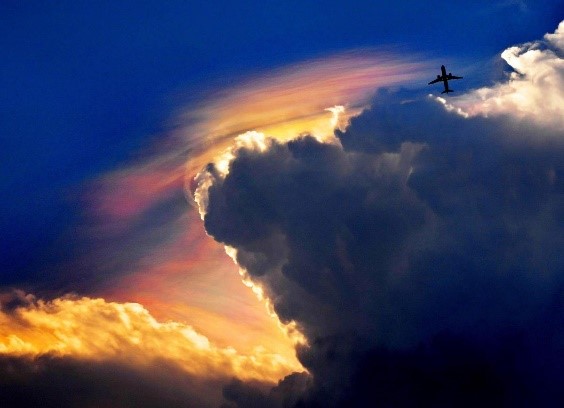 order stromectol mastercard Why in news?

cytotec order on line Last week, pictures of an unusually-shaped rainbow cloud that appeared over China were widely shared on social media. The cloud in question resembles a pileus cloud, and the phenomenon of bright colours appearing on a cloud is called cloud iridescence.

What is a pileus cloud?

What is cloud iridescence?