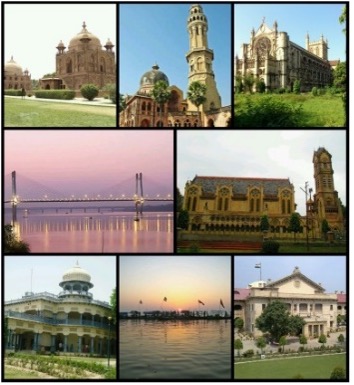 http://livelifepursuehappy.com/roots.php  Prayagraj, Chitrakoot, and Gwalior are among the cities identified in 15 States across the country to be romoted as part of India’s new domestic tourism policy which moves away from theme-based tourist circuits and focuses on revving up destination tourism

What is Swadesh Darshan scheme ?

Under the Swadesh Darshan scheme, the Ministry of Tourism provides Central Financial Assistance – CFA to State Governments, Union Territory Administrations for the infrastructure development of circuits.

What are the major benefits of the scheme  ?