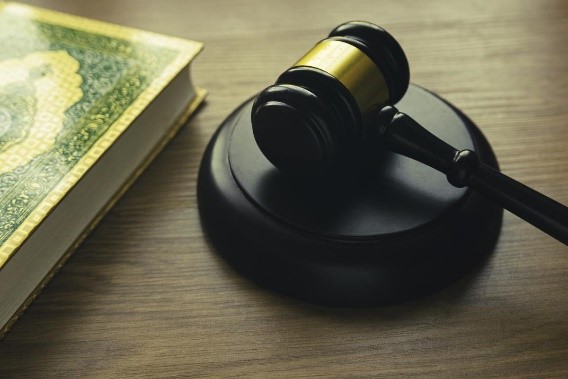 A public interest litigation (PIL) seeking to invalidate Talaq-e-Hasan, the prescribed Islamic way of divorce, has been filed in the Supreme Court.

What is the PIL about?

How is Talaq-e-Hasan different from instant triple talaq?

Are there other options of divorce apart from the Talaq-e-Hasan?