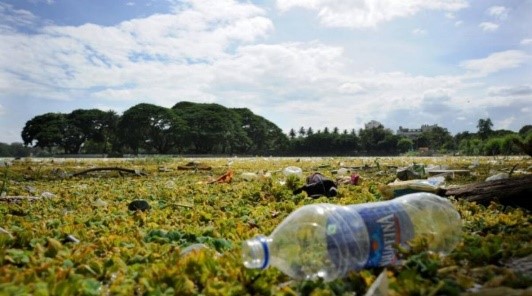 The joint committee appointed by the National Green Tribunal (NGT) to look into the causes of pollution in Ulsoor Lake has asked the civic body to modernise its slaughterhouse on Tannery Road by March 31, 2024.

How is the pollution caused?