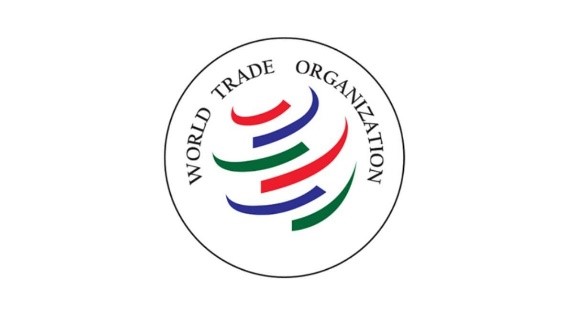 On the eve of the 12th ministerial conference (MC) of the World Trade Organization (WTO) in Geneva, India said it will pitch for “fair, just and transparent discussions and outcome” at the multilateral body, amid persisting differences between the developing and the developed countries on a broad range of contentious issues.

About the Ministerial Conference