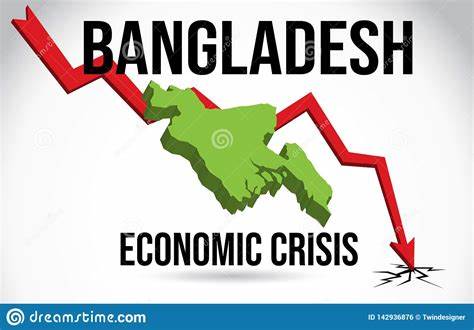 The Journey to here:

What, then, prompted Bangladesh’s economic and financial crisis?

External factors notwithstanding, four domestic areas tied to government policies can be identified as sources of the present crisis:

Corruption in the power sector:

A bailout will only act as a bandaid. It may stop the bleeding for the moment, but there is no guarantee that it will magically solve the crisis without reforming an economic system tied deeply to the regime’s self-interested political vision.