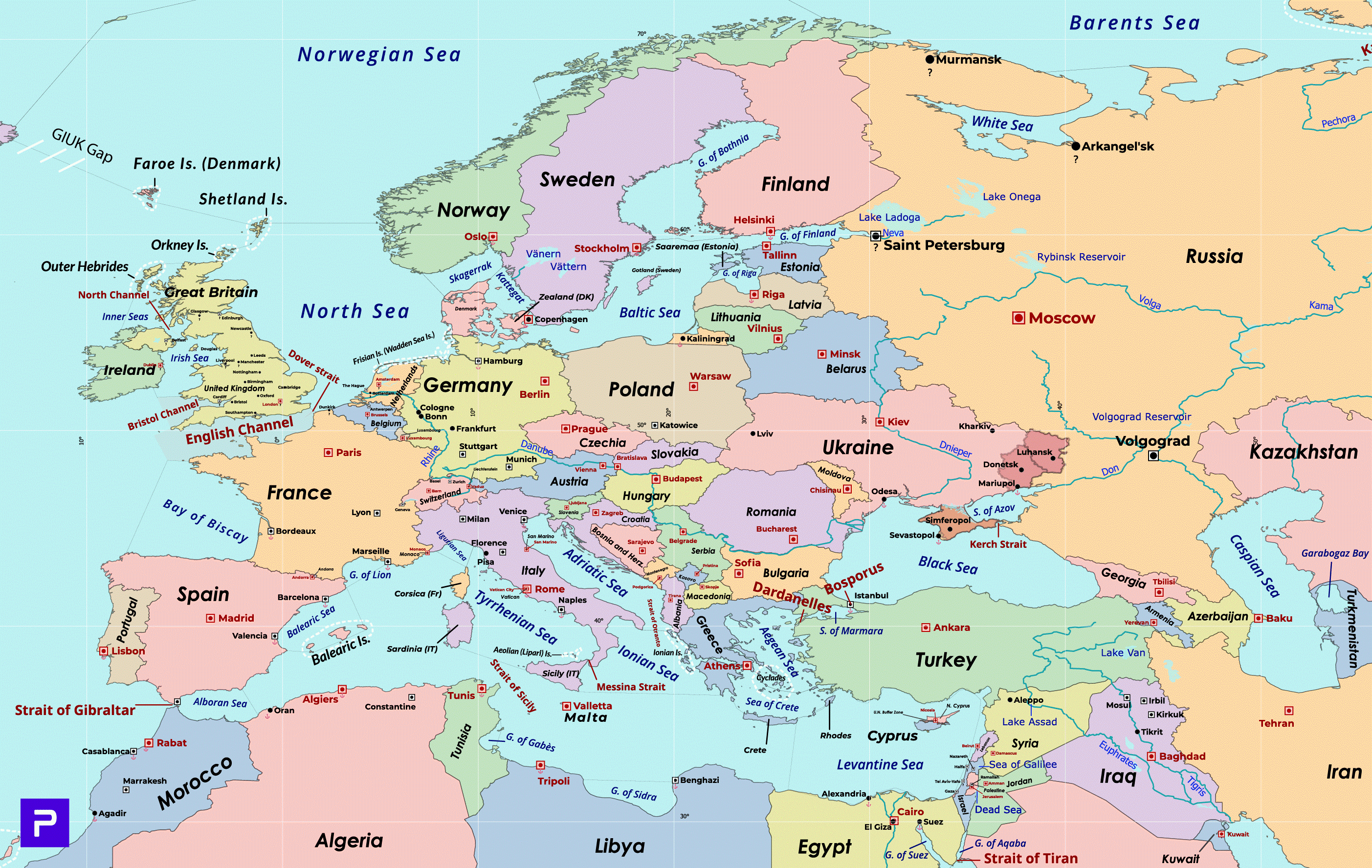 Causes behind the Deepening Crisis:

Expansions carried out by NATO

Russia’s Strategic Disadvantage Due to Geography

Response from the West: