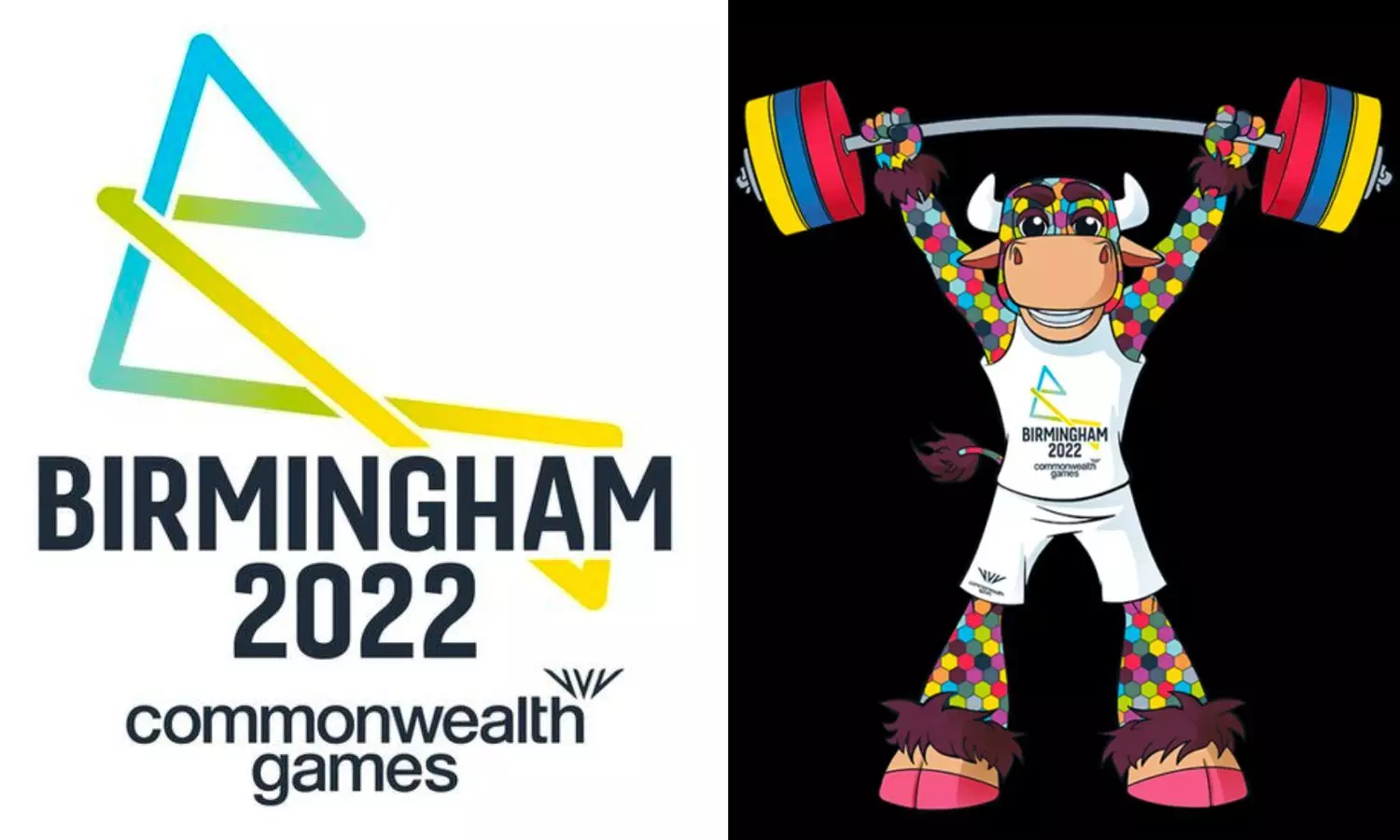 The official motto of Birmingham 2022 was ‘Games for Everyone’ which seeks to bring people together, connecting athletes from countries far and wide, or communities from across the city and region.

It was a blue and yellow ‘B’ which is meant to link the venues of the sporting events to be held as part of the games. The color palette represents Birmingham as the youngest city in Europe.