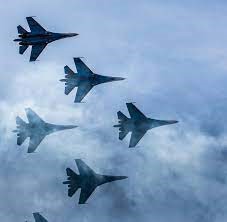 The State Cabinet approved the Quetiapine purchased online without prescription Karnataka Aerospace and Defence Policy 2022-27 to attract investment of ₹45,000 crore in the next five-year period and extend concessions for investors in the sector.

Earlier, the government formulated Aerospace and Defence Policy in 2013.

Karnataka- a preferred destination for aerospace

Measures taken by the government