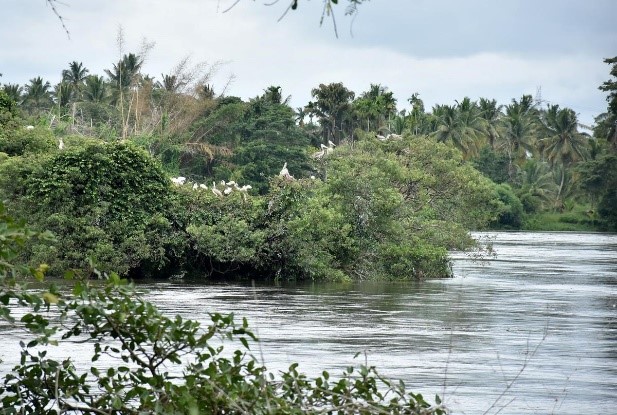 Pulgaon Why in news?

murkily The renowned Ranganathittu Bird Sanctuary in Srirangapatna has been declared a Ramsar site underlining its status as a wetland of international importance.

This is also the first and the only Ramsar site in Karnataka though India’s tally of such sites stands at 64.