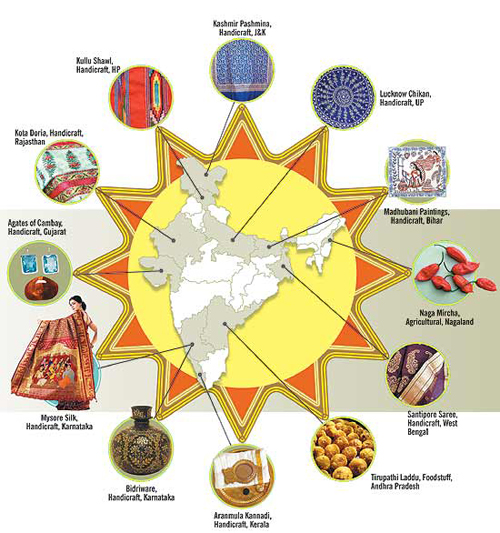 Eimsbüttel What : A geographical indication (GI) is a name or sign used on certain products which corresponds to a specific geographical location or origin (e.g., a town, region, or country).

buy Quetiapine on line About

Who issues GI tag in India: This tag is valid for a period of 10 years following which it can be renewed. Recently the Union Minister of Commerce and Industry has launched the logo and tagline for the Geographical Indications (GI) of India.

The Indian GI economy can be a platform for India to showcase to the world a model for ethical capitalism, social entrepreneurship, de-urbanisation, and bringing women to the workforce, on the back of a robust digital system. It encompasses the concept of trusteeship, as advocated by Mahatma Gandhi and more recently, by Prime Minister Narendra Modi at the UN. It is truly Made in India