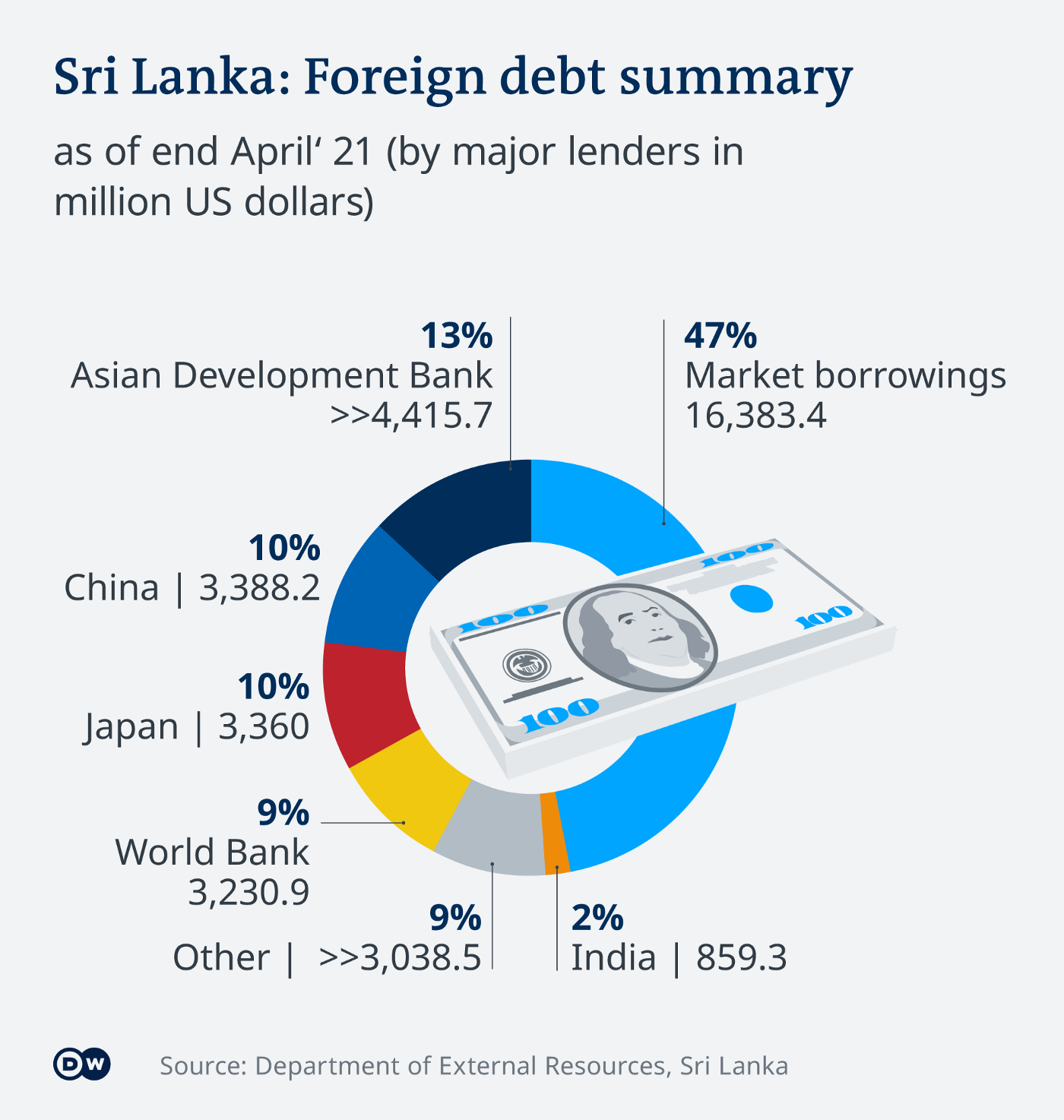 buy gabapentin online us Why in News?

Impact of the Sri-Lankan crisis: